James is a native of Queens, New York, and he believes strongly that this environment shaped his personality and everything about him. Not the environmental upbringing one typically equates with an entomologist! James earned his Bachelor of Science in Ecology from the University of Delaware where he was first introduced to a Bee Lab and absorbed his professors’ passions for all things bees and pollinators. This love led him to the University of Minnesota where he earned his Master of Science in Entomology. There his research focused on how low-flowering turf lawns could impact the conservation of bee species and other pollinators.

At the U of M, James discovered the intersection of research and communication to advance the application of science in the world, and he became a prolific writer and public speaker. This led him to his role as Sustainable Landcare Manager at Metro Blooms where he developed many of their land practice and educational programs focused on pollinators and clean water in partnership with Blue Thumb. At Twin City Seed and in his role as Conservation Specialist, James leads education and program development. He also works with land managers as well as commercial and residential users to advance the use of TCS’s Bee Lawn Mix and other TCS native/sustainable mixes.

Your lawn can be a conservation haven!  Transforming your lawn into a bee lawn can provide food for more than 60 bee species and allow you to reduce carbon emissions to less than 1/3 of that of a traditional lawn. 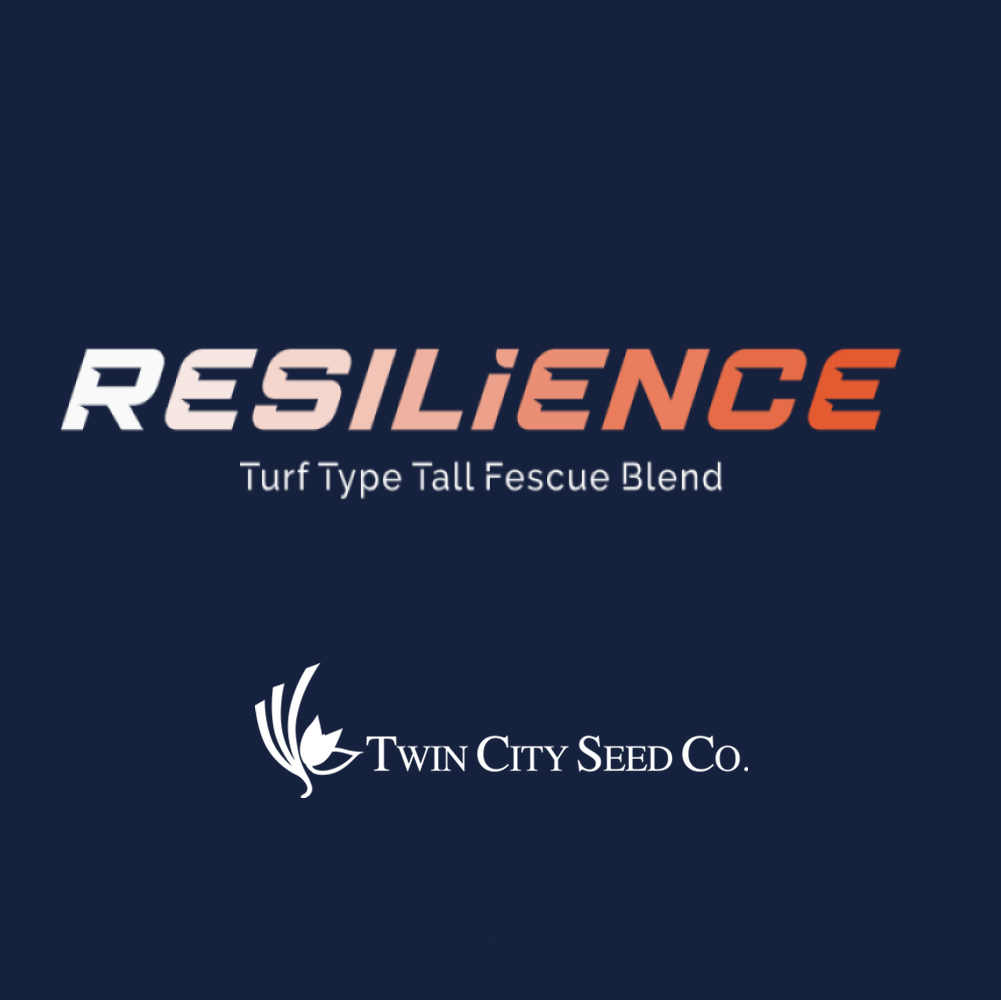